2022 Taiwan Lantern Festival returns to Kaohsiung; it is bigger and more economical.

Post date:2021-05-04
Update:2021-06-16
Viewing Count 1054
The national-level Taiwan Lantern Festival has returned to Kaohsiung after 20 years. The 2022 Taiwan Lantern Festival in Kaohsiung will be held in dual venues for the first time, at Love River Bay and Weiwuying. The venues will cover a total area of nearly 100 hectares, which is twice the area of lantern districts over recent years. At the same time, the festival will showcase the most innovative land, sea and air curation and the smartest exhibition technologies. It is expected to create an economic benefit of NT$20 billion and 12 million visitors. The Kaohsiung City Government will budget NT$460 million of its funds, and in light of the lengthy festival, the dual venues and the large area, this expenditure is considerably cost effective. 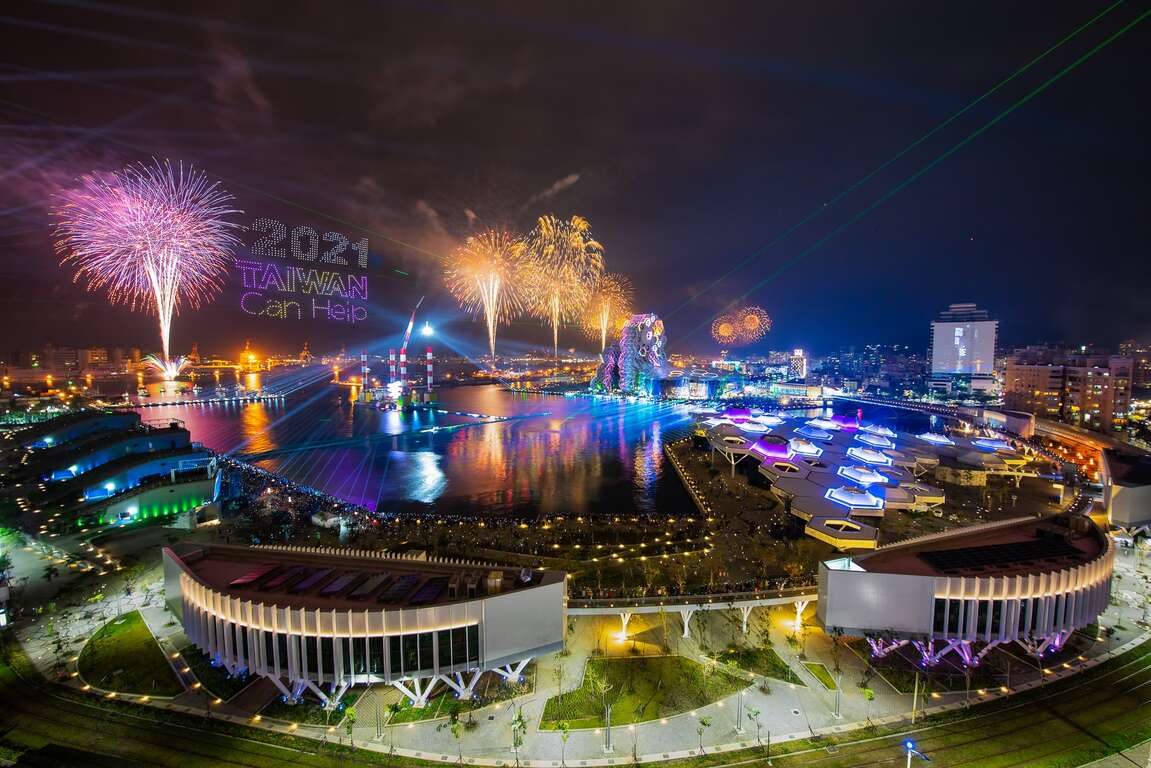 The 2022 Taiwan Lantern Festival will also occupy the largest lantern festival area ever. For the first time, the festival will be held at both the Weiwuying National Kaohsiung Center for the Arts and the Kaohsiung Music Center; both of which are national level venues. In recent years, lantern districts in various counties have ranged from 40 hectares to 50 hectares. Kaohsiung plans to have a one and only dual-venue event, and has selected the two venues, Love River Bay and Weiwuying, which total nearly 100 hectares (66 hectares in Weiwuying and 34 hectares in Asia New Bay Area). This total area measures more than twice that of the lantern districts in other counties. 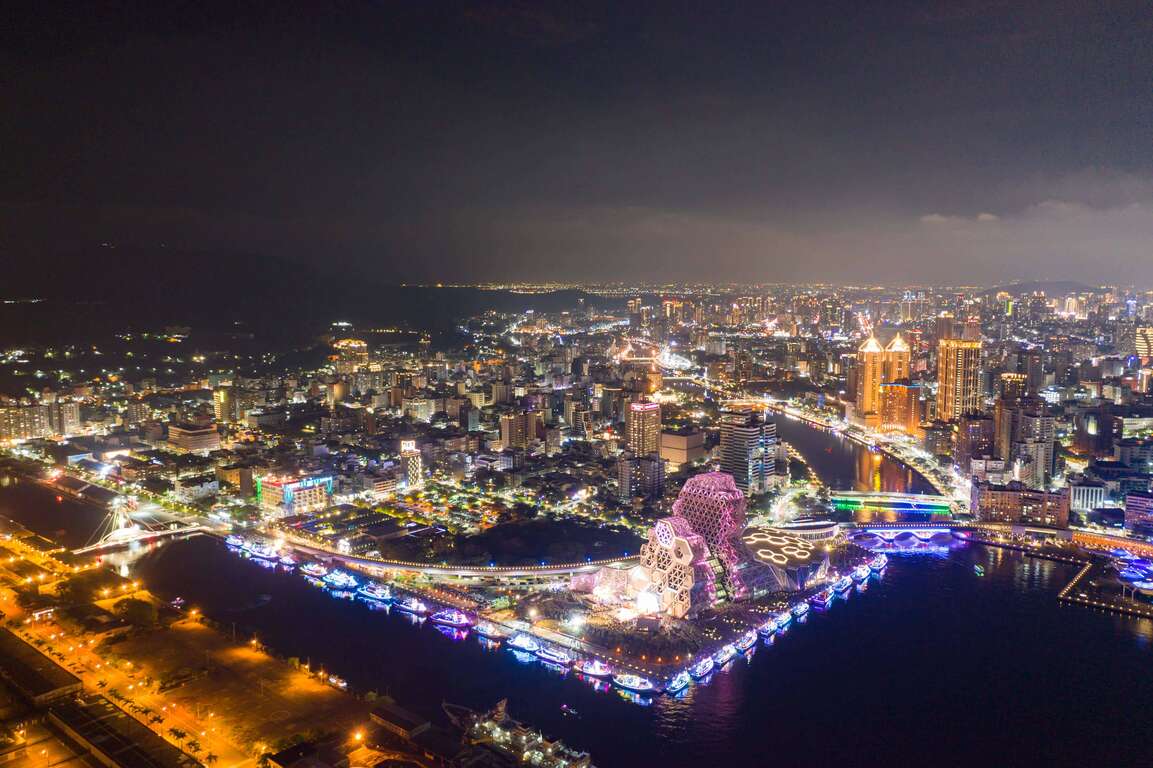 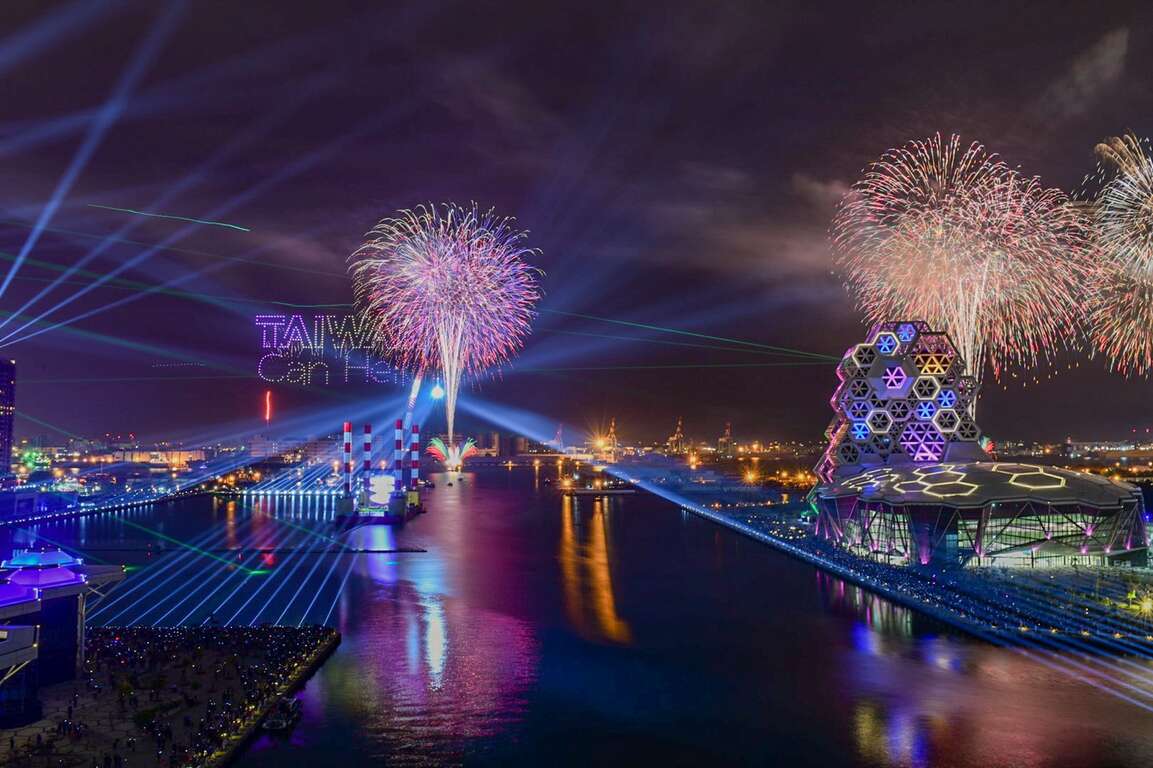 In addition to covering the largest area, the Kaohsiung City Government has also planned numerous much anticipated highlights for the Lantern Festival. The most innovative land, sea and air curation will give the public a brand-new 360-degree land, sea and air experience of the Lantern Festival; the smartest exhibition technology will use the technological advantages of the latest high speed low latency 5G for innovative remote shows; and for maximum sustainability, urban aesthetics will be incorporated into infrastructures and green shuttle vehicles will be used to make Kaoshiung a new model of sustainable city for the Taiwan Lantern Festival. 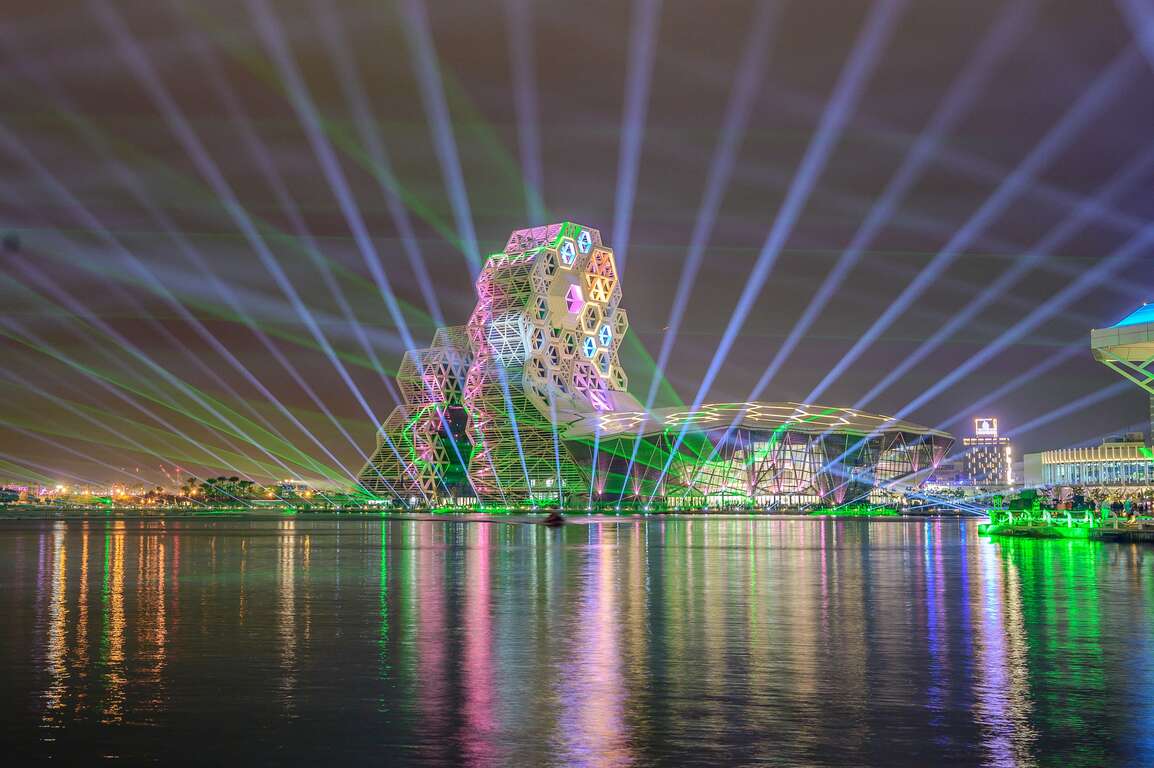 The city government indicated that organizing large-scale events can drive the growth of local economic benefits. The series of Light Kaoshiung Century 2021 events held at the end of last year and the beginning of this year have benefitted Kaohsiung considerably in terms of views, broadcasts, crowds, sales and traffic volume. Characterized by a longer duration, a large area and low cost, the 2022 Taiwan Lantern Festival is expected to create NT$20 billion in economic benefits and bring in 12 million visitors. 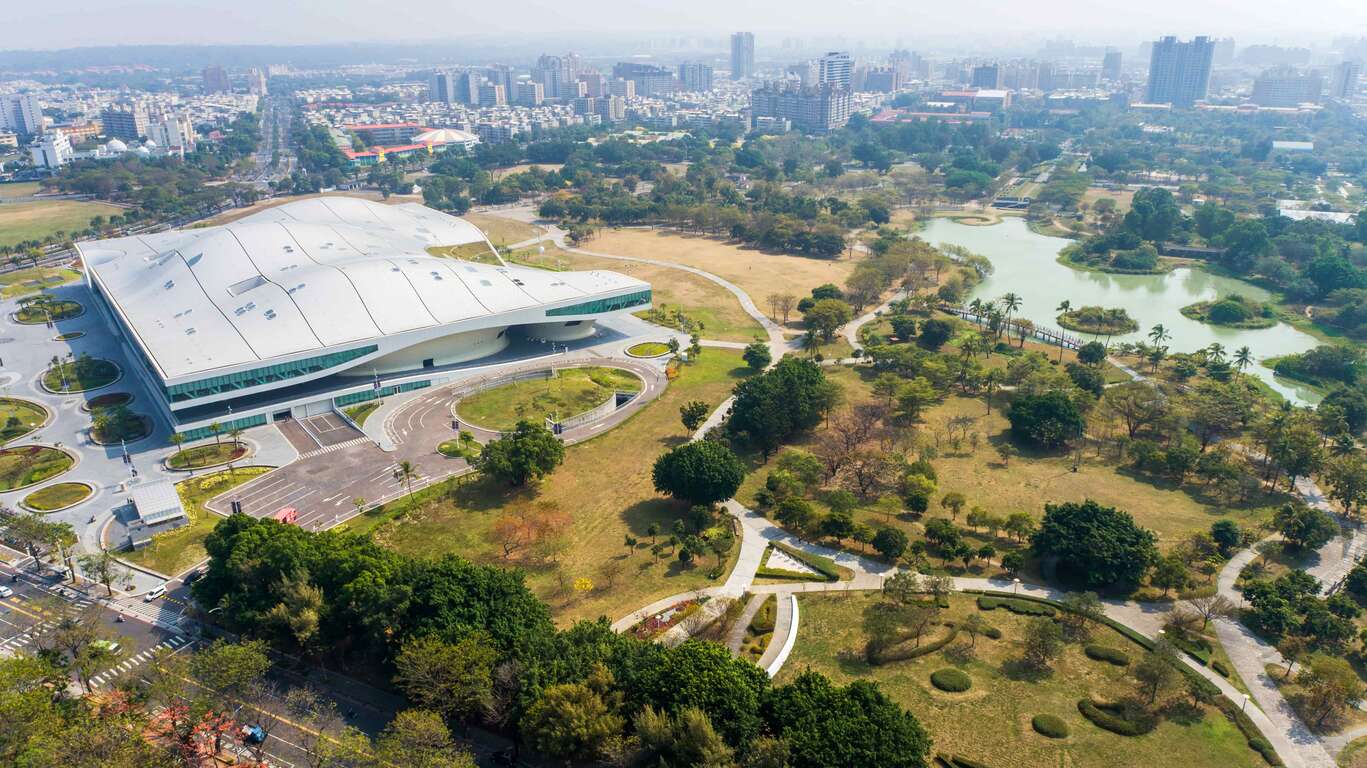 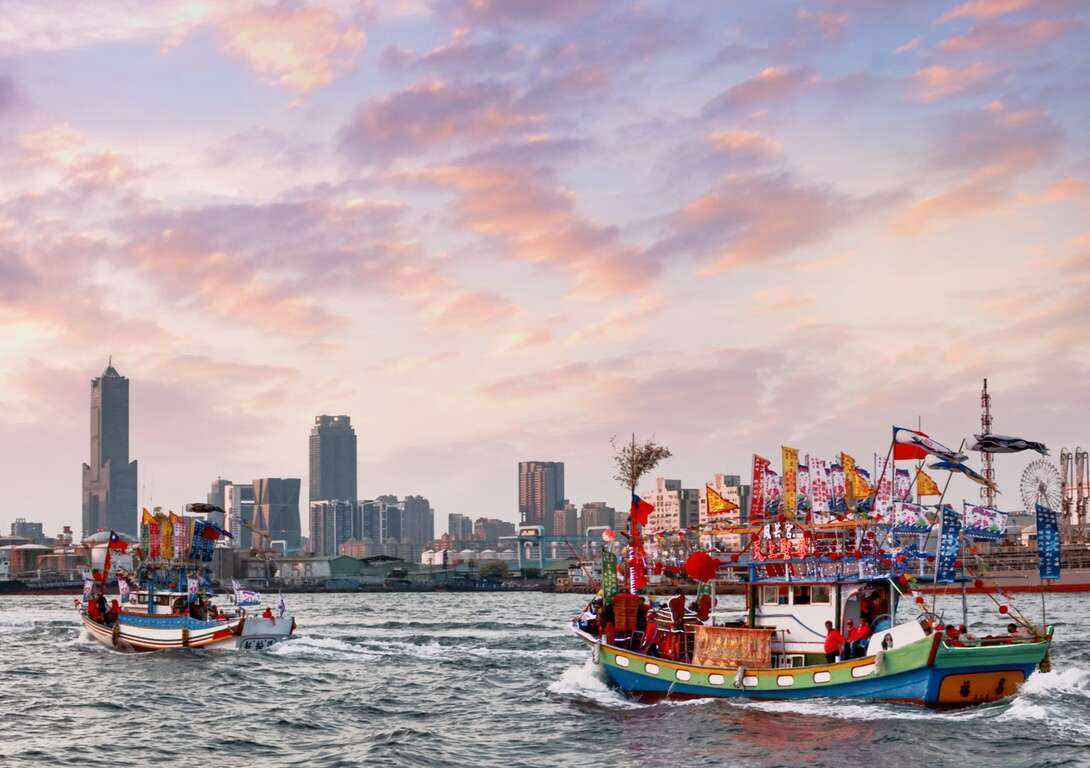