Post date:2021-07-27
Update:2021-08-17
Viewing Count 504
The concourse of the Kaohsiung Railway Station was completed and opened on June 22, 1941. The architecture resembles the character “Kao” as in Kaohsiung, and the interior features a Western raised-ceiling design. The rooftop is in a style used by Japanese temples or nobles, and referred to as the Imperial Crown Style, drawing parallels to the emperor’s crown. The station was transposed in 2002 due to the underground railway project in Kaohsiung City and renovated as the Kaohsiung Vision Museum. It will shortly be moved back to the station area in tandem with the construction of the new station. After the demolition of the Kaohsiung Zhongbo Viaduct, the project to relocate the Kaohsiung Vision Museum and Kaohsiung Station’s Imperial Crown building back to the central axis has finally entered the 3 phases of “beginning,” moving,” and “positioning.”

For the relocation project, the Kaohsiung City Government asked the local Kaohsiung band Fire EX., a Golden Melody Award winner for the Best Band, to write a dedicated theme song for the Kaohsiung Station, which will be released in August. The lyrics take the listener on a train ride: One sees the train slowly departing from the platform, with their perspective shifting to the view outside the window, facing Kaohsiung’s salty ocean wind. The train then runs through familiar streets and alleys into the underground railway, signifying a new chapter of Kaohsiung’s urban planning and transportation development! Perhaps the scenery has changed with time, but what remains constant is the love and passion for this land on the part of the people of Kaohsiung.

Along with the relocation of the Vision Museum, the Kaohsiung City Government and the Ministry of Transportation and Communications will co-host a series of performances and cultural events in August and September, including the Urban Development Forums; the Neo-Classical Chamber Ensemble, an exceptional music group from Kaohsiung that performed at the opening week of the 58th Venice Biennale; the South Taiwan Aborigines Dance Troupe; the Zuoying High School Dance Class, which presented the boat tracking dance at the Kaohsiung Railway Station 19 years ago; and symphonic light art installation at the Vision Museum. 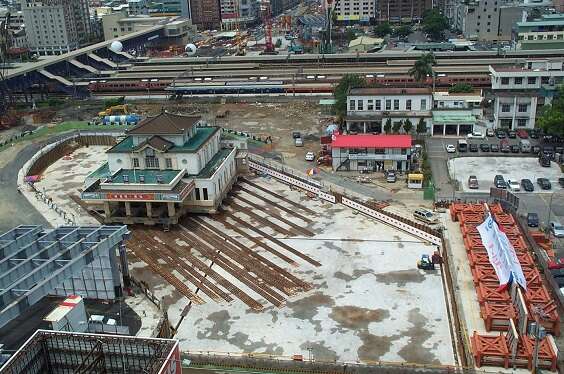 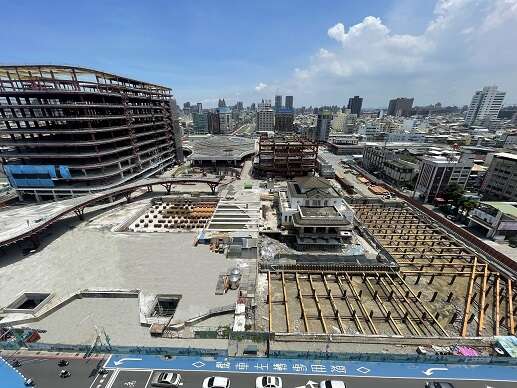