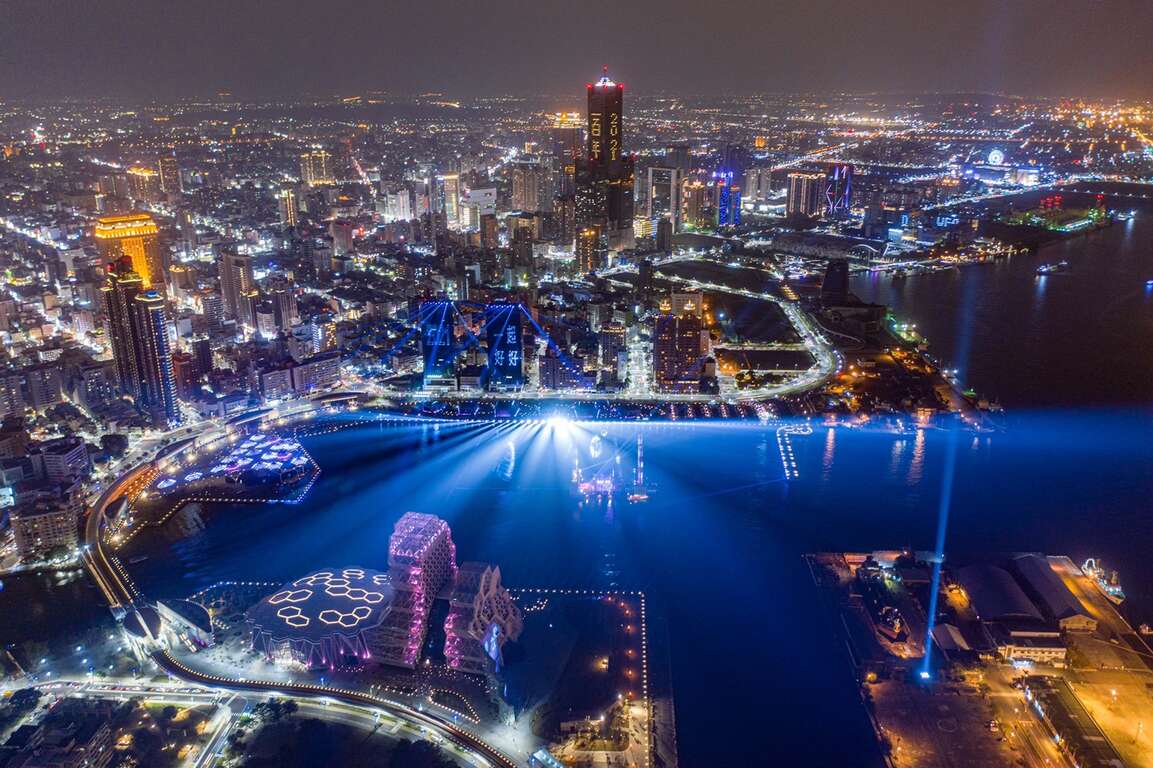 International MUSE Design Awards aggregates the design concepts across various domains and upholds the mission of uncovering the muse of design in the world. It sets future design trends and is known as the “muse in the world of design”. Kaohsiung City’s “100th Anniversary” series of events stand out among more than 4600 entries from 57 countries, by winning the “Platinum Winner” award, the highest award in the Exhibition & Events sub-category of the Conceptual Design category. It is Taiwan’s first large-scale outdoor event to win the MUSE Design Awards’ Platinum Winner. 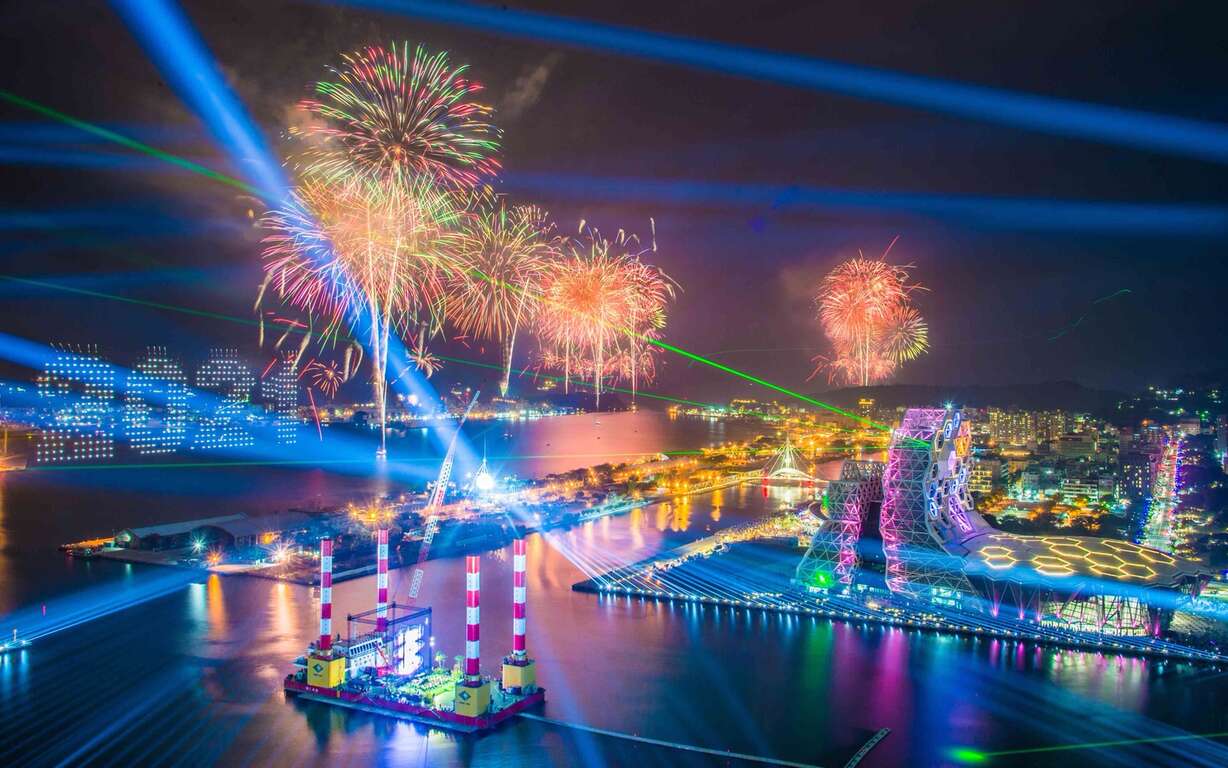 Kaohsiung City Mayor, Chen Chi-Mai: You have to remember the “beauty” of the 100th Anniversary!

Kaohsiung City Mayor, Chen Chi-Mai, posted in Facebook, that during the 100th Anniversary events, he could hear the public exclaiming that they couldn’t believe that there are different surprises for every event, and Kaohsiung could be that beautiful. Space, visual design, light show, video art, interactive technologies, music creation and performing art all gather at Kaohsiung’s Love River Bay, highlighting Taiwan’s design soft power. 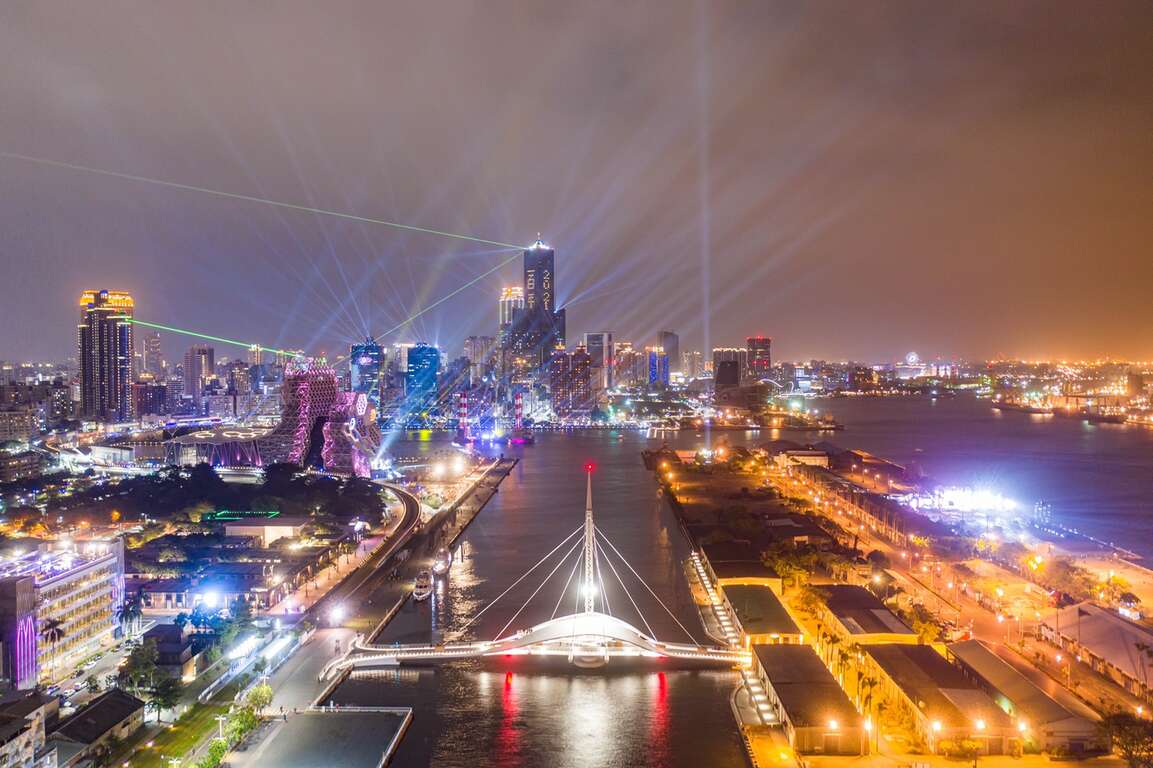 Kaohsiung Deputy Mayor, Shih Che, posted in Facebook that, based on the “Light”, he led the city government team, together with private creative groups, to shuttle from ancient to modern Kaohsiung, and recalling its history and civilization starting from Wanshan Rock Carvings. They aim to show the world the cultures Kaohsiung has accumulated in the past hundred years. 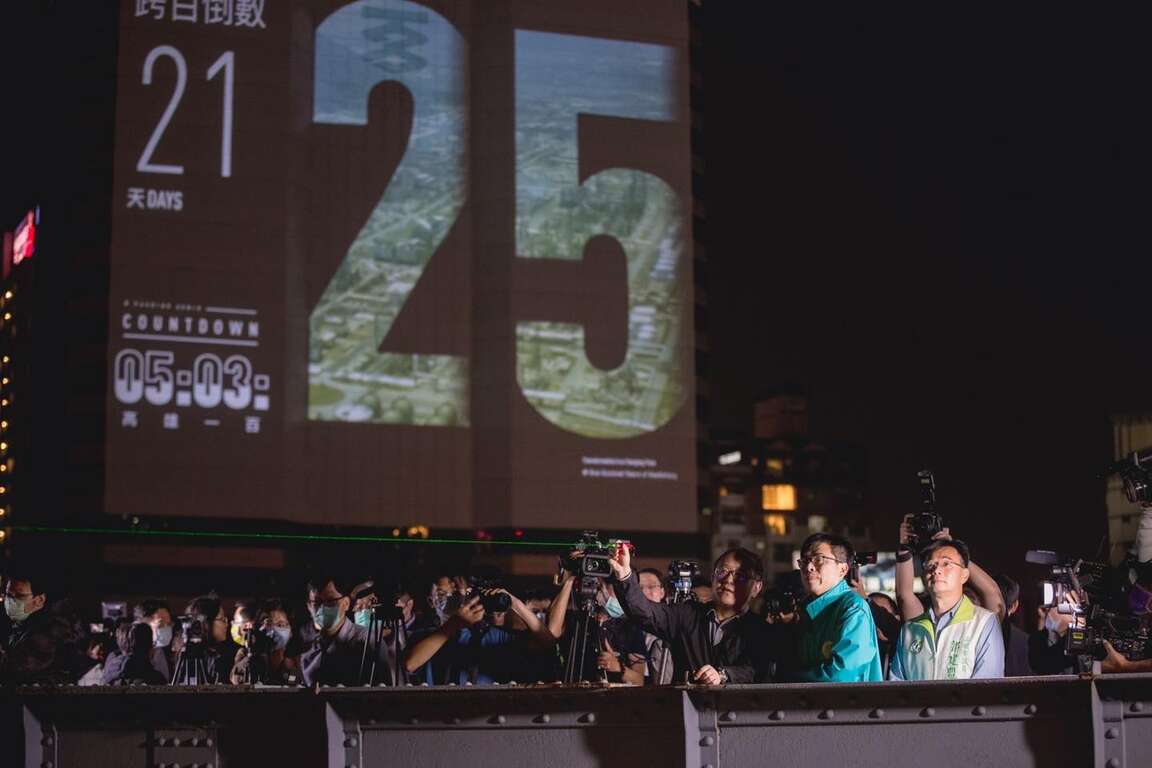 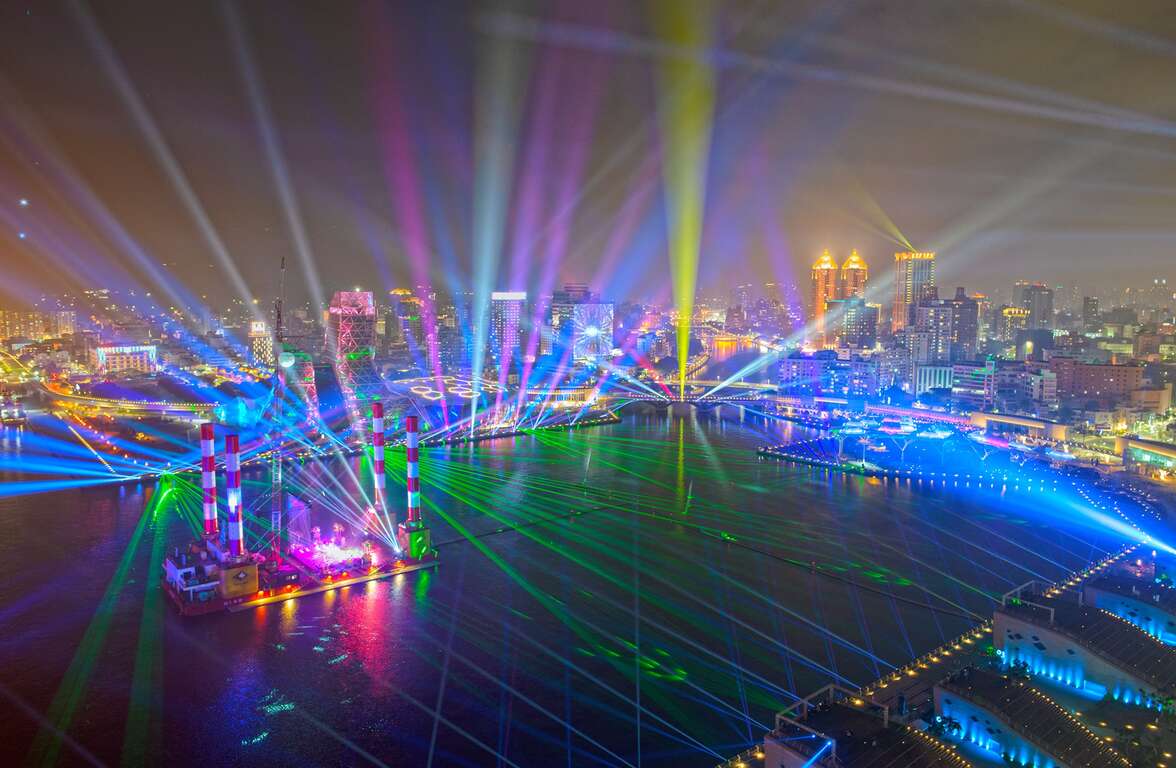 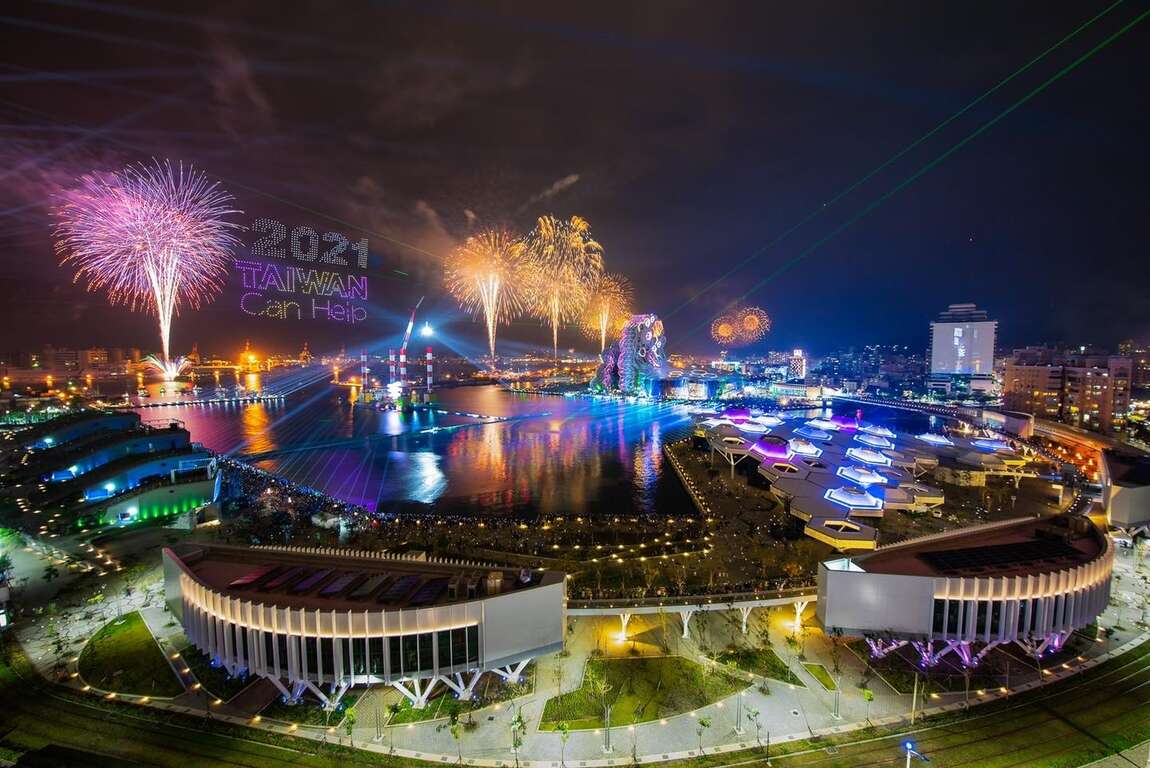