Kaohsiung Tourism Bureau pointed out that Kaohsiung’s location is advantageous to transport by sea, land, and air, a characteristic typical of an international city. In recent years, international hotel chains have started to open properties in Kaohsiung. Hotel Indigo arrived in 2016, followed by the opening of Marriott, invested by E-United Group at the end of last year, and InterContinental. In the future, there will be Light Hostel Kaohsiung and Taiwan’s first Nikko Hotel in Kaohsiung, effectively enhancing Kaohsiung’s tourism industry in the global market. 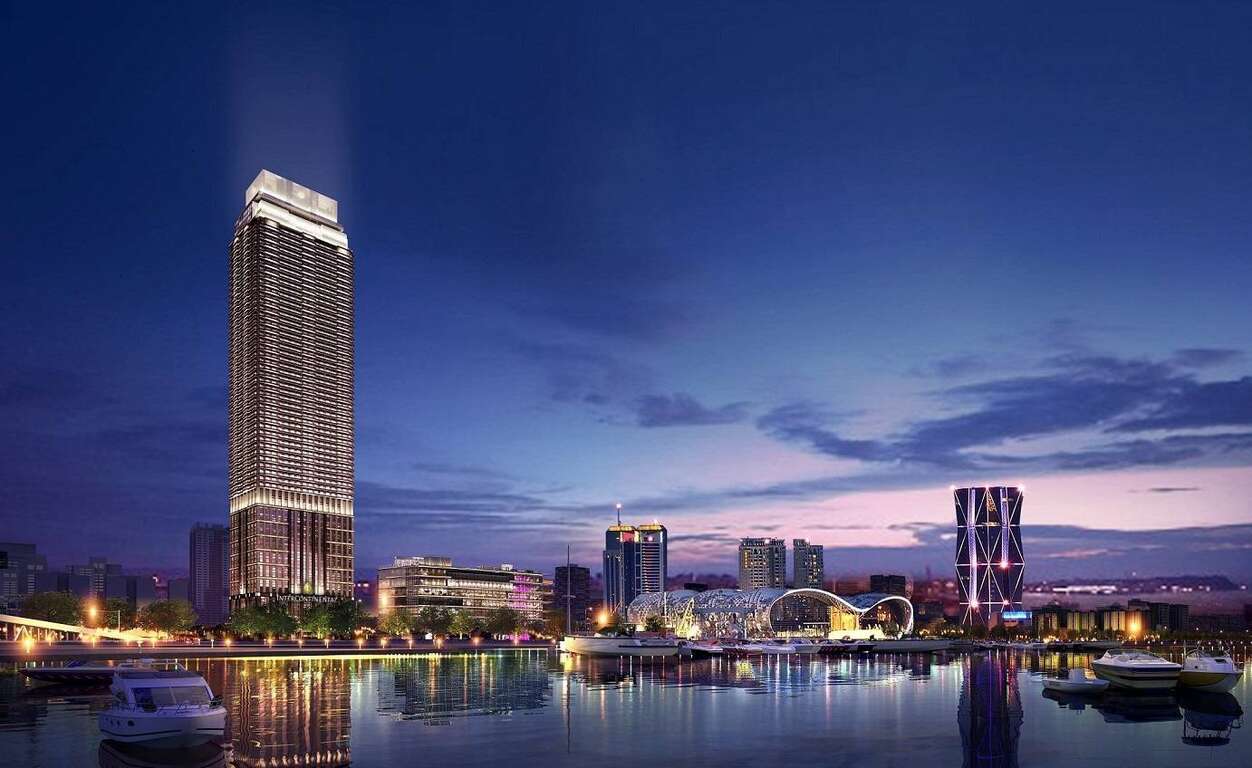 InterContinental is operated by IHG Hotels & Resorts, a 75-year-old brand. General Manager Robbert Manussen said that the hotel brand aims at positioning itself as an innovative, luxury smart hotel with 253 rooms decorated with its classic ArtDeco style, aiming to bring the world a splendidly transformed Kaohsiung.

Marriott, which opened its property at the end of last year, has seen its occupancy rate exponentially increase after the pandemic eased off, with 50% during the week and 90% on weekends. During the consecutive holidays of National Day, the hotel was fully booked every day. Marriott said it is the hotel with the most rooms, namely 700, in Kaohsiung; it also has 10 restaurants with different themes as well as multipurpose meeting rooms and banquet halls suitable for weddings and commercial exhibitions, making it popular among customers in the high-end market. 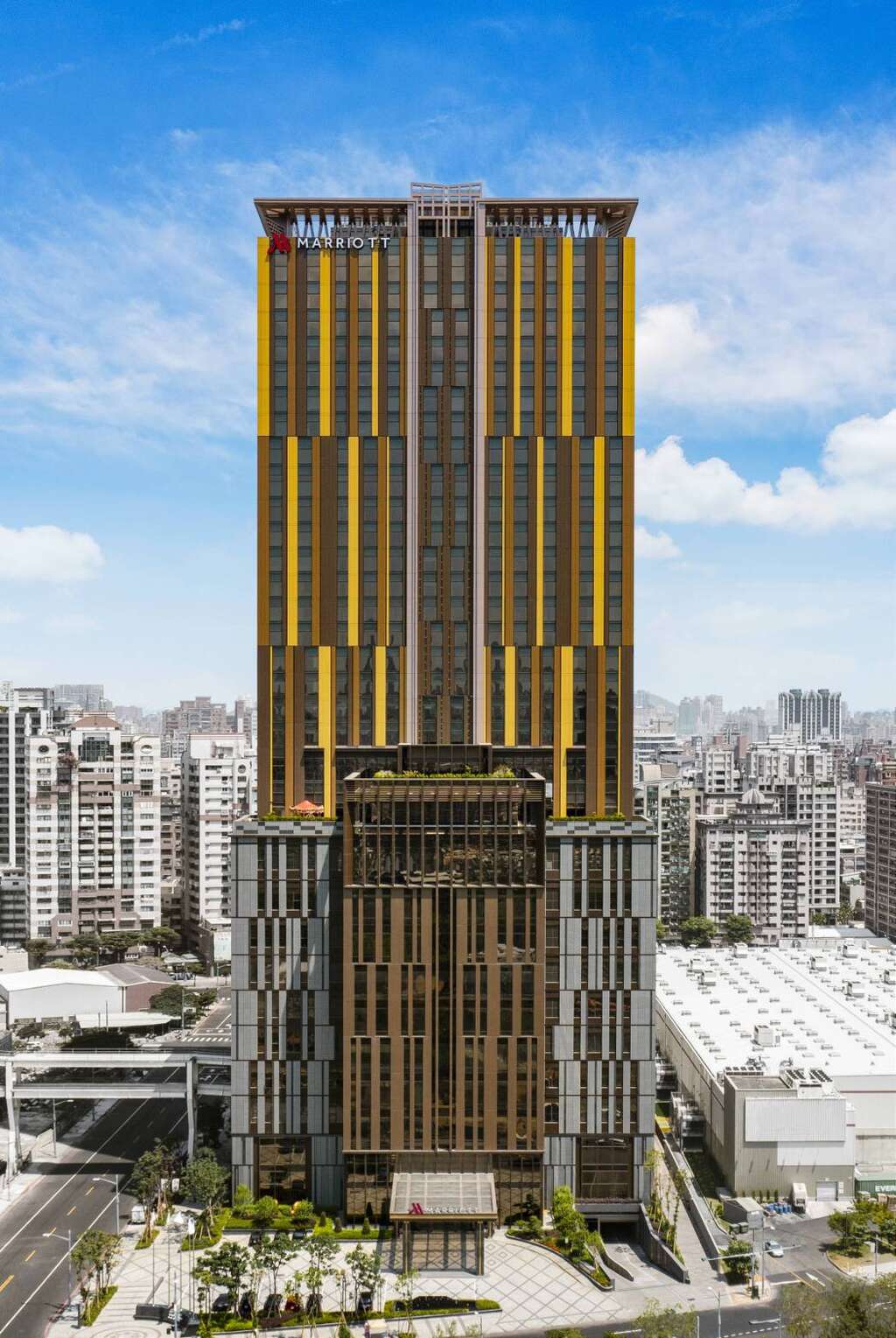 In order to compete with these international hotel chains, the 40-year-old Kaohsiung Ambassador Hotel said that they will work with Dale Construction and Hou Shen Company on a co-building and co-development plan. In the future, it will reappear with a fresh makeover. Apart from maintaining the Hotel’s reputation for its restaurants and advantages, it will redefine the VIP premium suites and create 5-star service apartments.

Kaohsiung Nikko Hotel is expected to open in 2023. It will be a multipurpose complex operated by the Hotel. In the preliminary stage, the Hotel plans to provide SPA, gyms, bars, and restaurants specifically for the guests. The investing company said that it is hoped that the Hotel can make some breakthroughs in terms of residential facilities and touristic features, providing impetus for future development of exhibitions and the tourism in Kaohsiung.
Gallery
Share:
Previous List Next