Post date:2021-12-09
Update:2022-01-17
Viewing Count 362
Last winter, the Tourism Bureau of the Kaohsiung City Government and the Kaohsiung Wild Bird Society joined hands to work on a habitat for pheasant-tailed jacanas in Meinong Lake. This year sees our effort come to fruition. Just in its first year, 1 female bird and 3 male birds have settled in the wetlands to produce offspring, with 4 breeding nests on the record. The female bird laid 19 eggs and 8 chicks hatched; unfortunately, due to heavy rainfall, only 1 chick grew up healthy. With winter weather, the water level has gradually decreased. At present, there are 14 pheasant-tailed jacanas foraging and roosting in the wetlands, along with a variety of resident birds, such as pond herons, chestnut bitterns, swamp chickens, etc. More migratory birds from the north will arrive soon, among which the black-winged stilts attract the most attention from tourists. 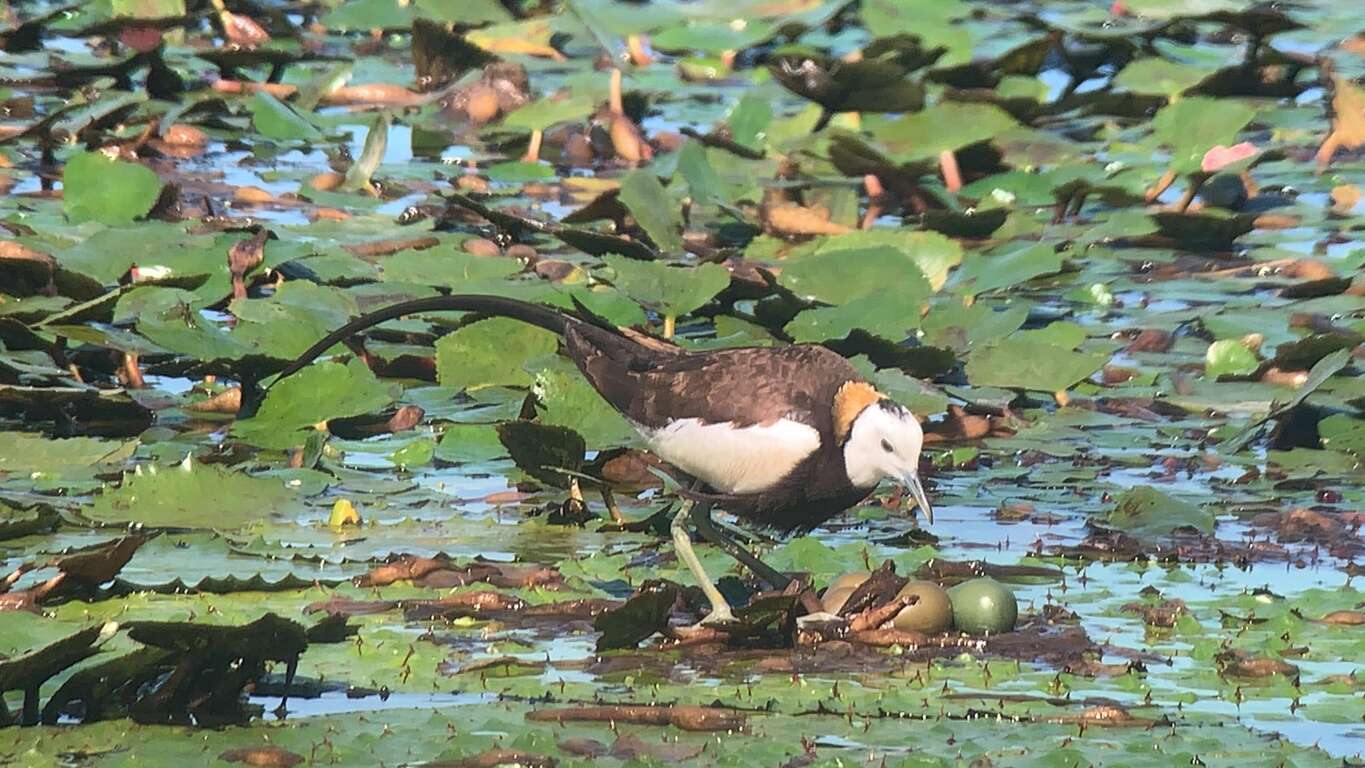 "Building a Home for Pheasant-tailed Jacanas" was the vision of the “2019 Meinong Lake Environment Improvement Project” spearheaded by the Tourism Bureau of the Kaohsiung City Government. Aiming to create a habitat especially for pheasant-tailed jacanas, with the possibility of environmental education and ecological narration, the Meinong Lake is anticipated to add value in terms of tourism and ecological conservation; the winning of the 3rd National Golden Apple Award this year is a validation of its success. 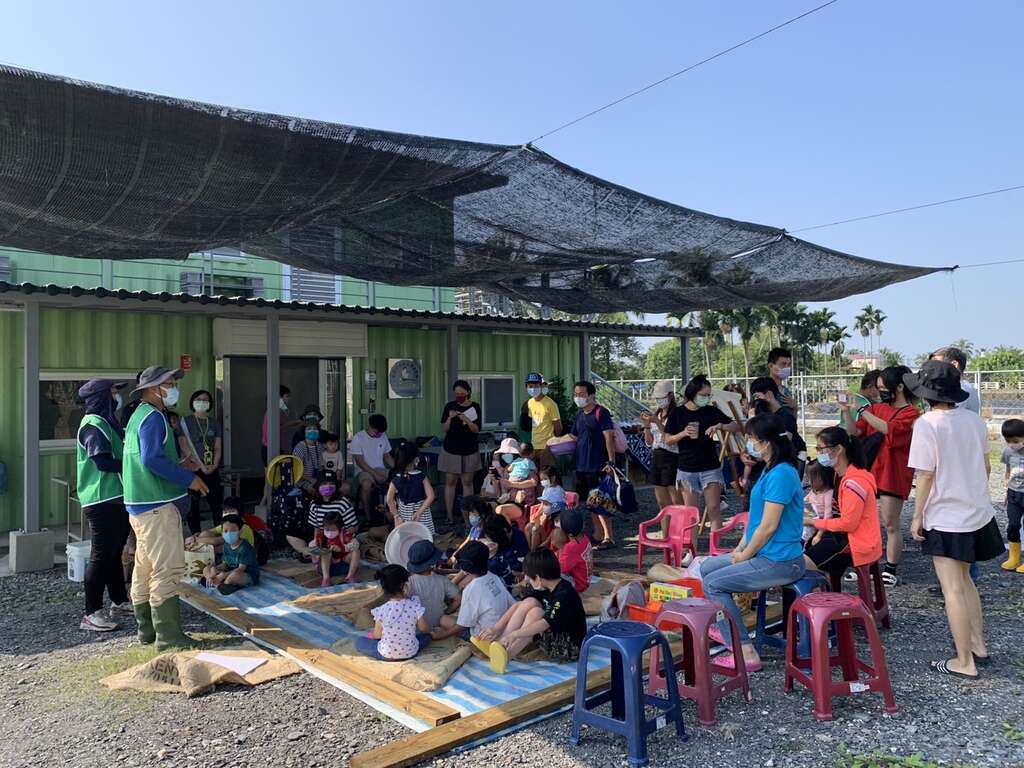 Visitors of the pheasant-tailed jacana habitat in Meinong Lake can register and organize various environmental education activities through the reservation system of the Meinong Lake Pheasant-tailed Jacana Workstation. In addition to leisure, recreation and bird watching, visitors can also learn about nature through the environmental education programs. Furthermore, Meinong is also the place where white jade radishes are abundantly harvested every winter, and there is also a rich Hakka culture and cuisine in the surrounding area for visitors to explore on. 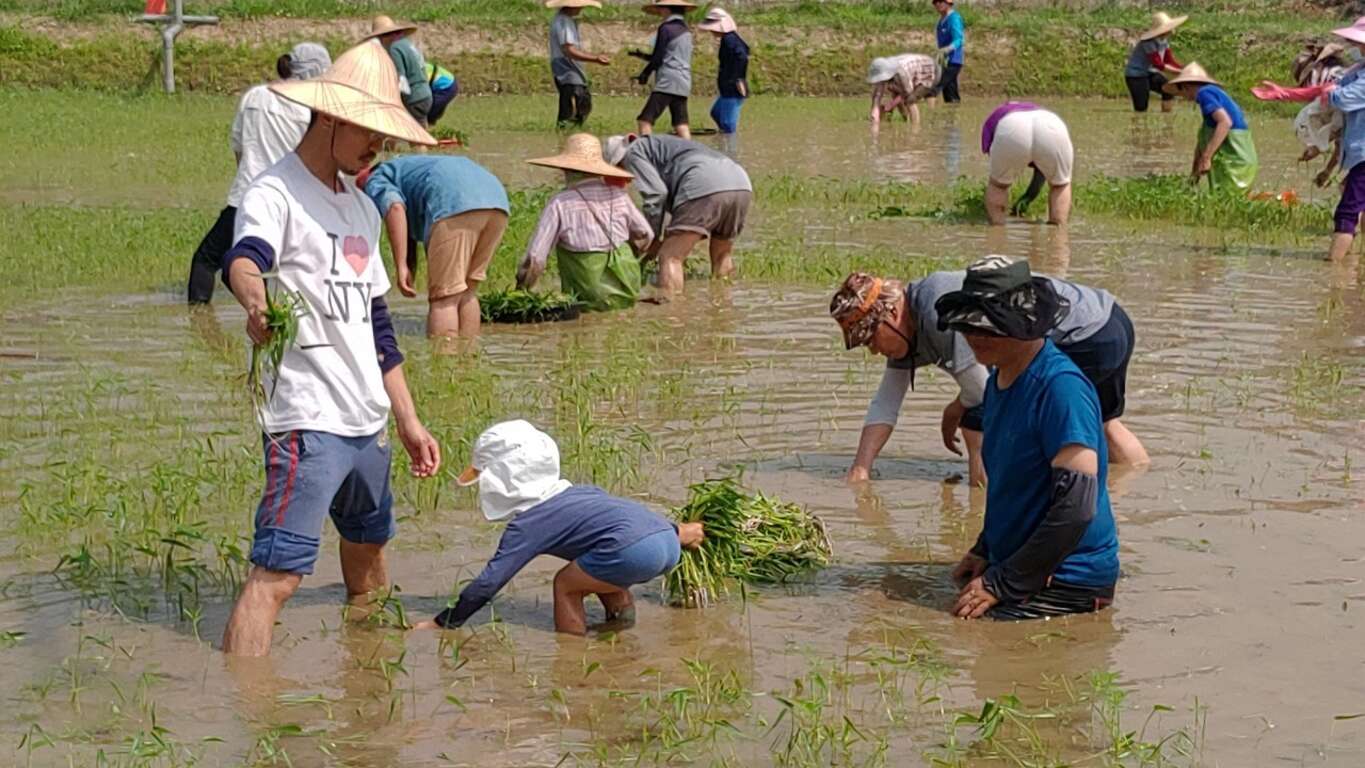