Dingdong ~ Today, I’d like to have ~ Kaohsiung’s delicacies! What food would you like to have today? “Kaohsiung Daily Food 366” invites you to recommend the authentic flavors of Kaohsiung

Post date:2022-06-30
Update:2022-08-09
Viewing Count 233
Travel is often for the sake of food. What do you think is the taste of Kaohsiung? We have everything from the irresistible seafood, sumptuous, stir-fried dishes, mega cool shaved ice, comforting dessert, nostalgic delicacies, Southeast Asian food, and exotic cuisines to high-end exquisite cuisine. Kaohsiung has mountains, sea, rivers and harbor, covering a vast area and is ethnically diverse, integrating the characteristics and food from places around the world. To promote the proud taste of Kaohsiung, the Tourism Bureau especially held “Kaohsiung Daily Food 366”, and since July 1st, has been inviting the public to recommend the taste of Kaohsiung from the specialty cuisines of 13 different themes, with a chance to win grand prizes such as Gogoro, luxury accommodation vouchers, etc. The first recommendations are “Kaohsiung’s Beverage and Ice Dessert” and “Sweet-at-Heart Harbor City”, where Kaohsiung’s delicious local taste and proud delicacies are introduced and promoted to the whole of Taiwan and the world, with the aim to attract local and foreign visitors to embark on a food travel in Kaohsiung and try a delicacy for each day they are in Kaohsiung. 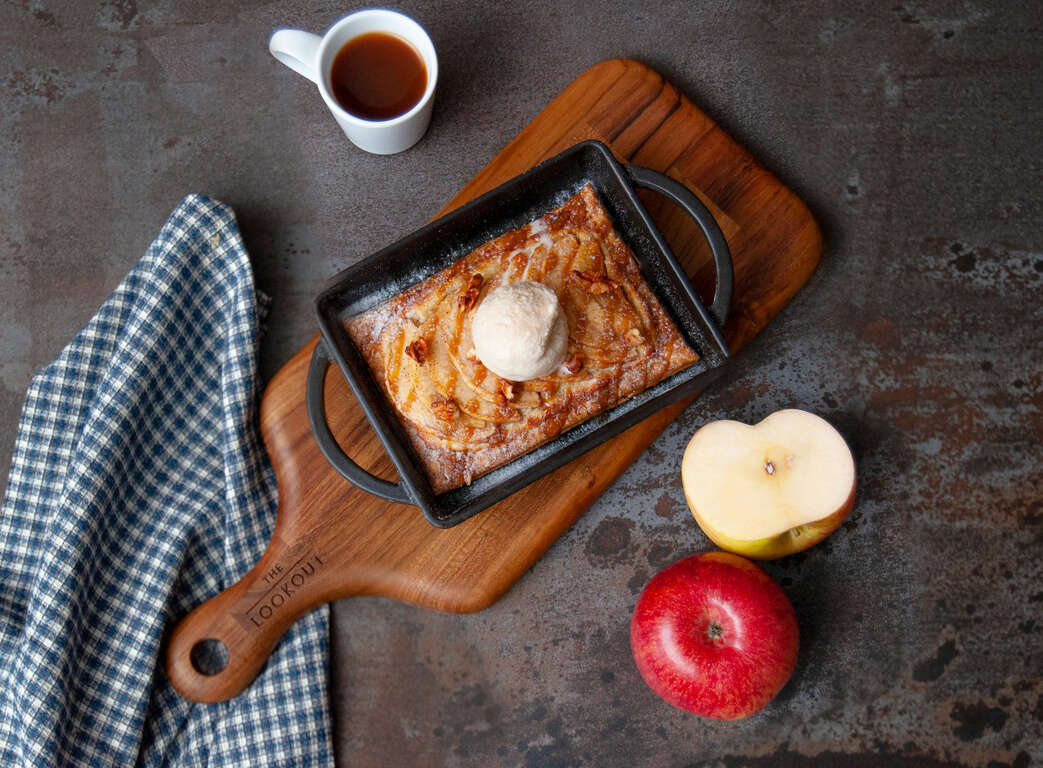 According to the Tourism Bureau, Kaohsiung has rich and diverse culture, with all kinds of cuisines, such as food of ancient taste, exotic food, as well as innovative cuisines. Since the announcement by the “Michelin Guide” to extend to Kaohsiung, highlighting Kaohsiung’s profound food culture and connotation, it has caught the attention of the world’s food bible. Last year, the Tourism Bureau launched a series of food events such as “Salted Chicken Carnival”, “Kaohsiung Hotpot”, “Bon Appétit! Kaohsiung”, etc., strengthening the power of Kaohsiung’s delicacies. This year, a series of events in “Kaohsiung Daily Food 366” is planned, inviting 30 “gourmet experts” and “celebrities from various domains” including gourmet traveler, Kenworker, to form a professional recommendation committee. The next phase includes big data analysis such as “public opinion survey”, “popular delivery food”, “online rated shops”, etc. From the results of the two phases, 366 delicacies that can truly represent the taste of Kaohsiung are selected. In addition, according to sources, “The Michelin Guide 2022, Taipei, Taichung, Tainan and Kaohsiung” will announce the list of Michelin starred restaurants at the end of August this year, and the 366 carefully selected Kaohsiung cuisines are all ready to win the stars. 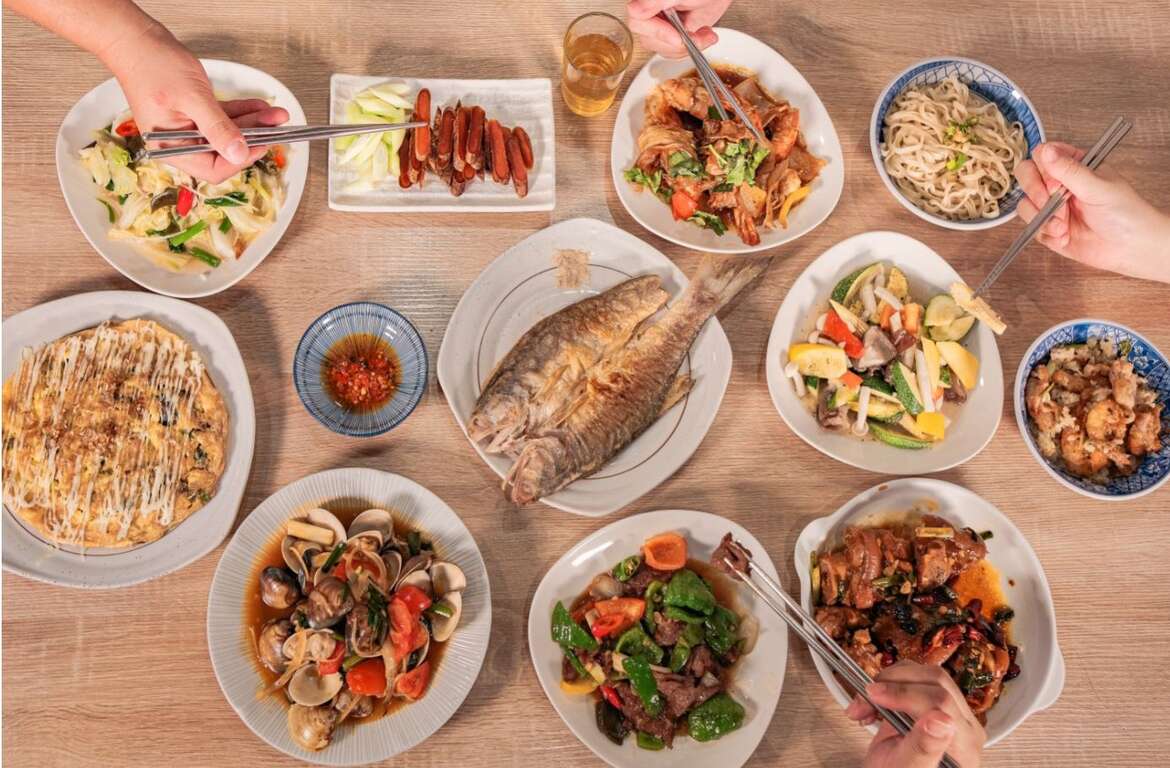 According to Kenworker, the jury convener, “Kaohsiung’s food is influenced by the diverse culture due to the port. It not only has special delicacies from different countries, but also developed authentic traditional shops, promising you delightful taste regardless of which season you visit the place. From July 1st, the public are invited to promote Kaohsiung’s proud delicacies to the whole of Taiwan and the world, hoping that they can try one delicacy per day in Kaohsiung and longing for more.”

Mayor Chen Chi-mai, who is also a fan of ice dessert, is very familiar with the famous shops in the City and has his own favorite shops too! As the harbor city is now experiencing a hot summer, ice dessert started the ball rolling in Kaohsiung Daily Food 366. From July 1st, the first wave of recommendations include “Kaohsiung’s Beverage and Ice Dessert, Sweet-at-Heart Harbor City”, featuring various types of ice desserts, beverages and desserts, where the public are invited to recommend their favorite taste of Kaohsiung. Following which, delicacies of 2 to 3 themes will be open to the public for recommendations every two weeks, which include 13 types of cuisines such as “Formosa delicacies, Chinese food, Southeast Asian cuisine, Korean cuisine, exotic cuisine, popular seafood dishes, hotpot, ceremonial food, healthy vegetarian food, nostalgic ancient taste, and local snacks”. By completing the “Kaohsiung Food Nomination” and providing their name and contact information, the public stand a chance to win the top prize, Gogoro, and all kinds of prizes. Bi-weekly lucky draws are held, with attractive prizes valued at more than NT$100,000 totally! Give your recommendations for food and drinks on our website: 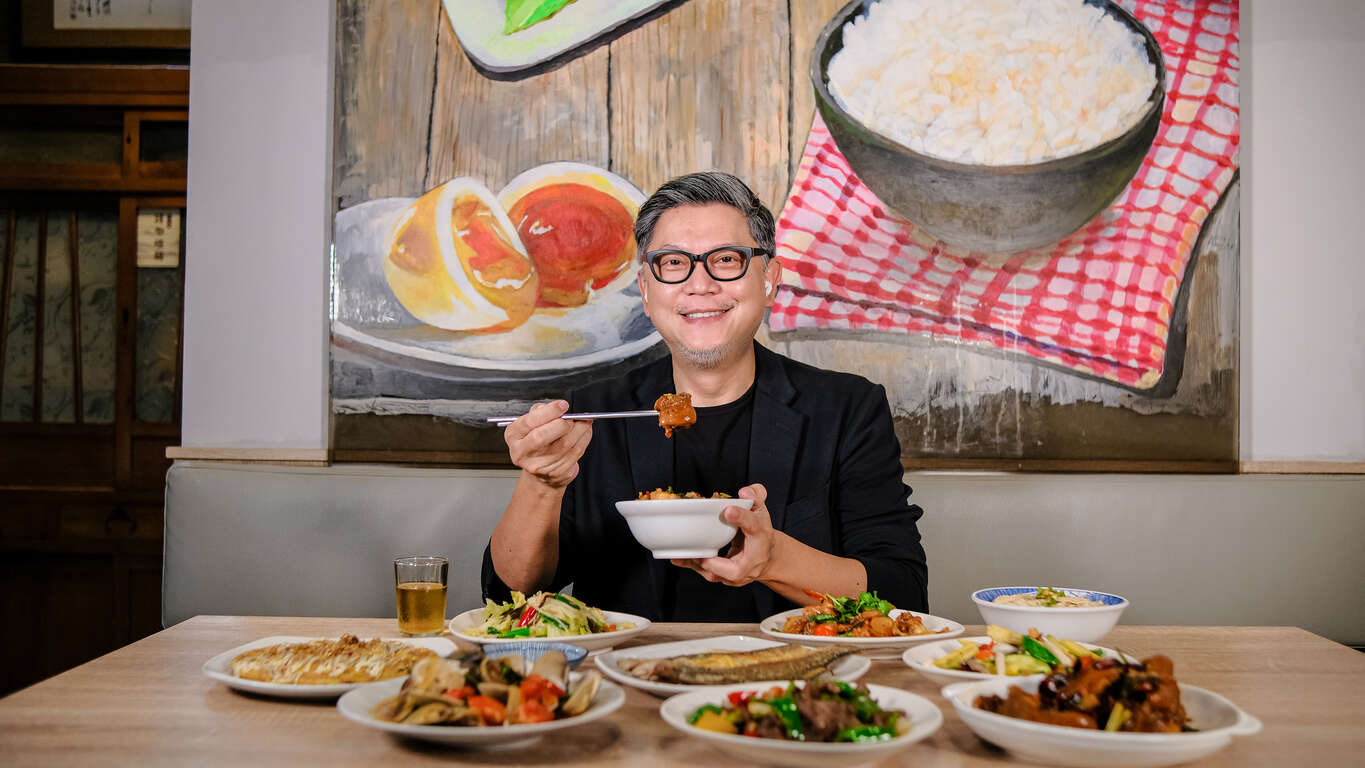 The Tourism Bureau added, besides food events, this year’s “2022 Cijin Black Sand Festival”, which will be launched on July 9th at Cijin beach, will be featuring the theme, animal party, where sand sculptures of the zoo’s adorable animals are exhibited. The design of the sand sculptures, which dot Kaohsiung Cijin coastline, integrates Kaohsiung Cijin’s must-try delicacies with the popular check-in attractions. In addition, for 5 consecutive Saturday nights from 6:30pm to 9:30pm, July 16th to August 13th, “Kaohsiung Beer Rock Carnival” will be held on Cijin beach, with parties of different themes, together with romantic music, beer and delicacies, accompanying the public through the coolest Saturday nights. So, head down to Kaohsiung with your friends for a memorable summer holiday which promises delicious food, fun, nice photo spots and great entertainment!
Gallery
Share:
Previous List Next