Post date:2022-07-01
Update:2022-08-09
Viewing Count 314
panning from the west to the east of Shou Mountain, the Shoushan Zoo has been a place where many recall happy times from their younger days. Today (July 1) the Shoushan Zoo celebrates its 44th anniversary. On this remarkable day, the Tourism Bureau of Kaohsiung City Government reveals the new Shoushan Zoo logo designed by Jay Chiu Architects & Associates. The Formosan Black Bear serves as the motif graphics, with its silhouette strokes representing the mountains and the sea. Vibrantly colored with childlike painterly brushstrokes, the new logo symbolizes a new branding of the Shoushan Zoo. Michelin star pâtisserie Bye Bye Blues also announces collaboration with the Shoushan Zoo through the release of a white chocolate candy, with the hope that everyone will wave “Bye Bye” to all their “Blues” as they welcome the reopening of the Shoushan Zoo in coming October. 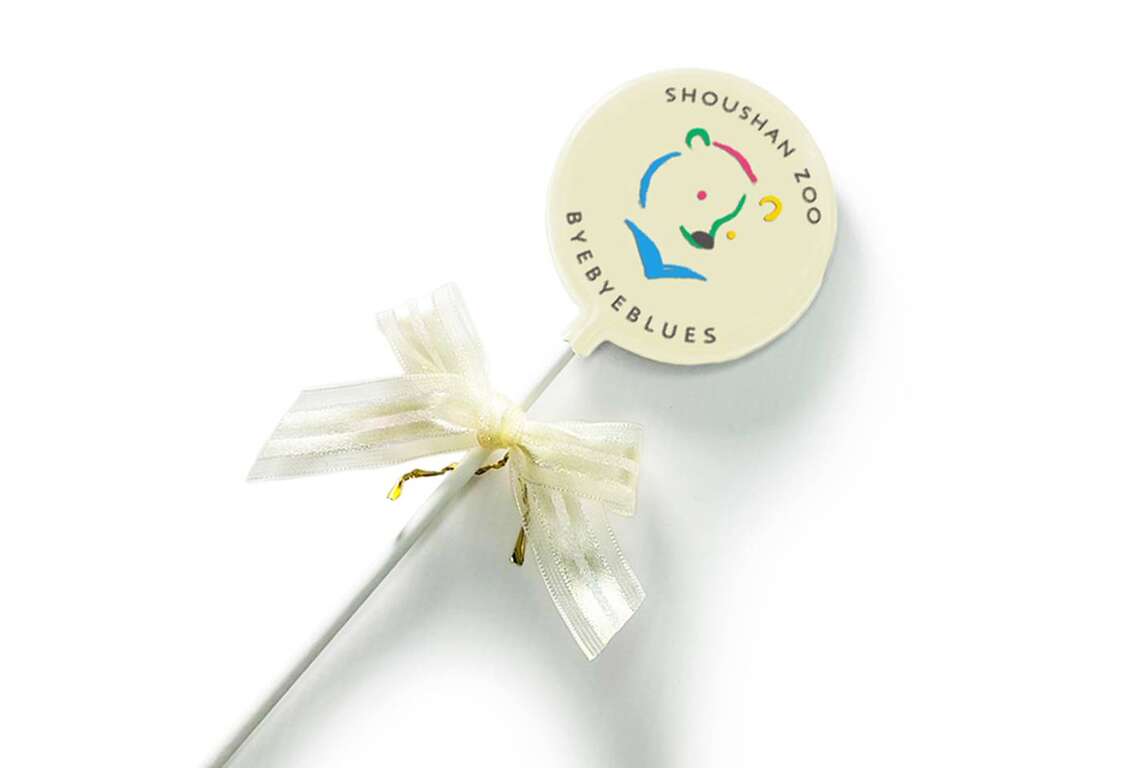 Chou Ling-Wen, Director-General of the Kaohsiung City Government’s Tourism Bureau, remembers the initial establishment of the zoo on July 1, 1978, at Xizi Bay, on the west base of Shou Mountain. It was originally known as the “Hsizuhwan Zoo”. In 1980, the area was transformed into the campus of the Sun Yat-Sen University, so that a new site on the southeastern side of Shou Mountain had been selected for the relocation of the zoo. The Shoushan Zoo finally opened on June 15, 1986. The Zoo was a prime spot for overlooking the sea and the City. In 2021, the Zoo underwent the largest renovation since its establishment. After more than one year of improvement works, the Zoo is going to re-open to the public in October 2022. 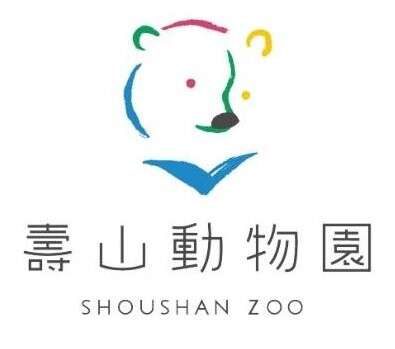 Jay Chiu, designer for the Zoo’s new logo and a key member of the Zoo’s promotion movement taskforce, further explains that the creative idea behind the logo design goes back to the Zoo’s contribution in preserving rare and endangered wild animals. In particular, the Zoo has successfully bred new generations of the Formosan Black Bear, so that it is used as the motif graphics. The silhouette strokes of the Black Bear represent the mountain and the sea, highlighting the Zoo’s unique geographical location in Kaohsiung. The colors of the strokes add a hint of the tropical sun and youthful pink, set in grayscale tone that resembles the coolness of a modern city. The childlike painterly strokes add a touch of vibrancy to the Zoo’s new image. 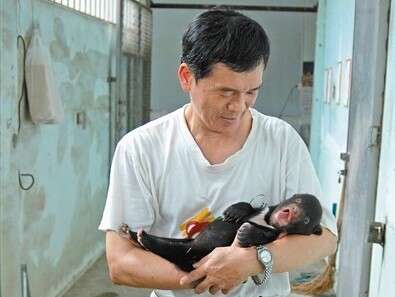 World-renowned Guida de L’Espresso prizewinner for the best pâtissier in Italy, Patrizia di Benedetto, whose restaurant, Bye Bye Blues, in Sicily, Italy, won a Michelin Star in 2010 and also received Two Forks from Gambero Rosso, was invited to guest appearances at various restaurants and hotels in Taiwan in 2016. She found in Italians and Taiwanese a shared passion for food and decided to embark on overseas location in Taiwan for her gourmet brand. To celebrate the Michelin Guide’s first-time listing of Kaohsiung into their destinations in 2022, the Shoushan Zoo invited Bye Bye Blues for a collaborative launch of a candy with the new logo of the Zoo to help everyone wave “Bye Bye” to all their “Blues” as they come to visit the Shoushan Zoo.